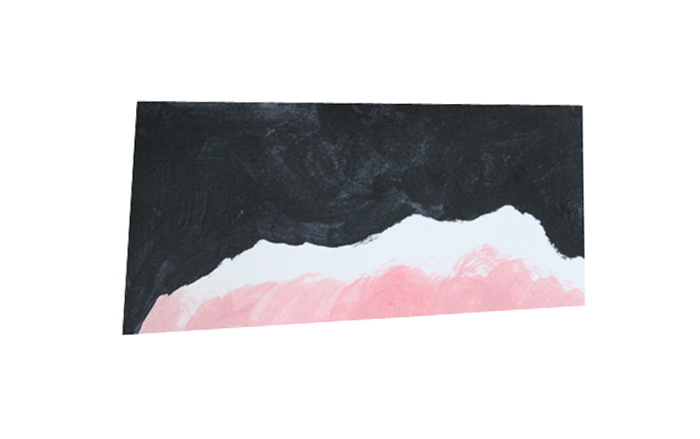 I better check on mother. She's a lot of fun, I hope she doesn't die. 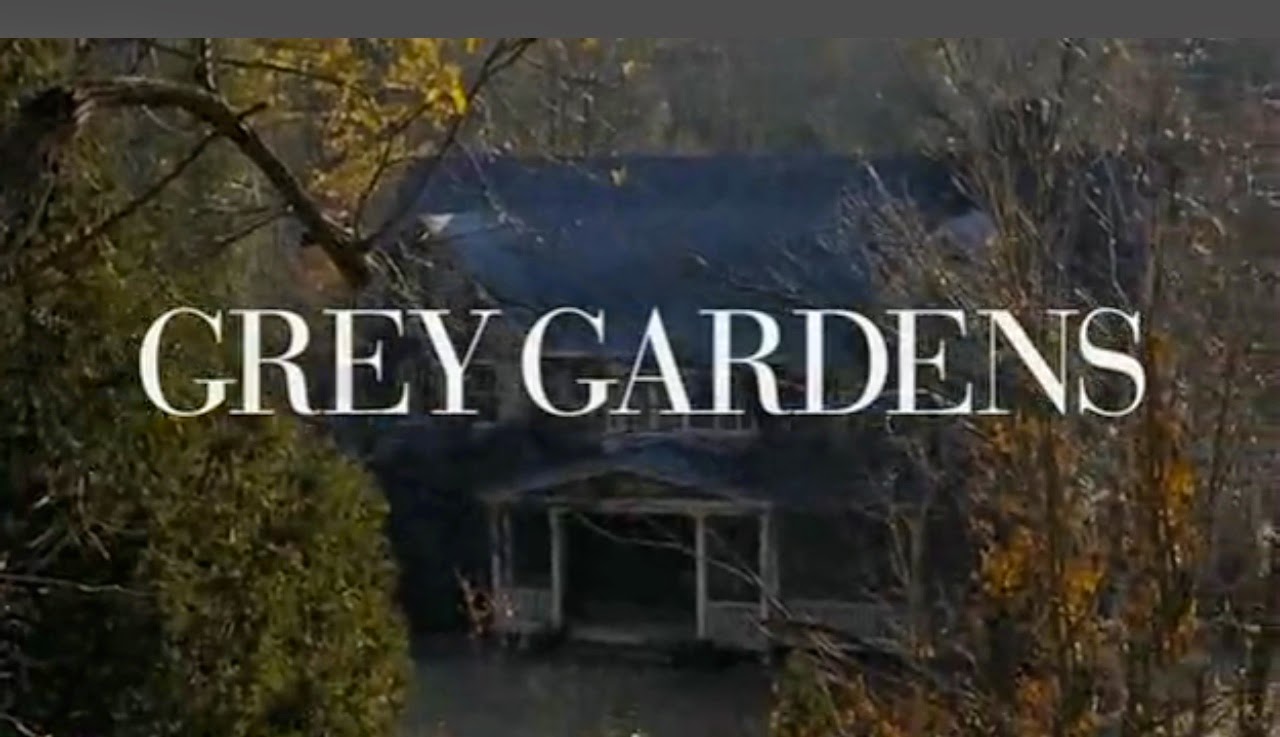 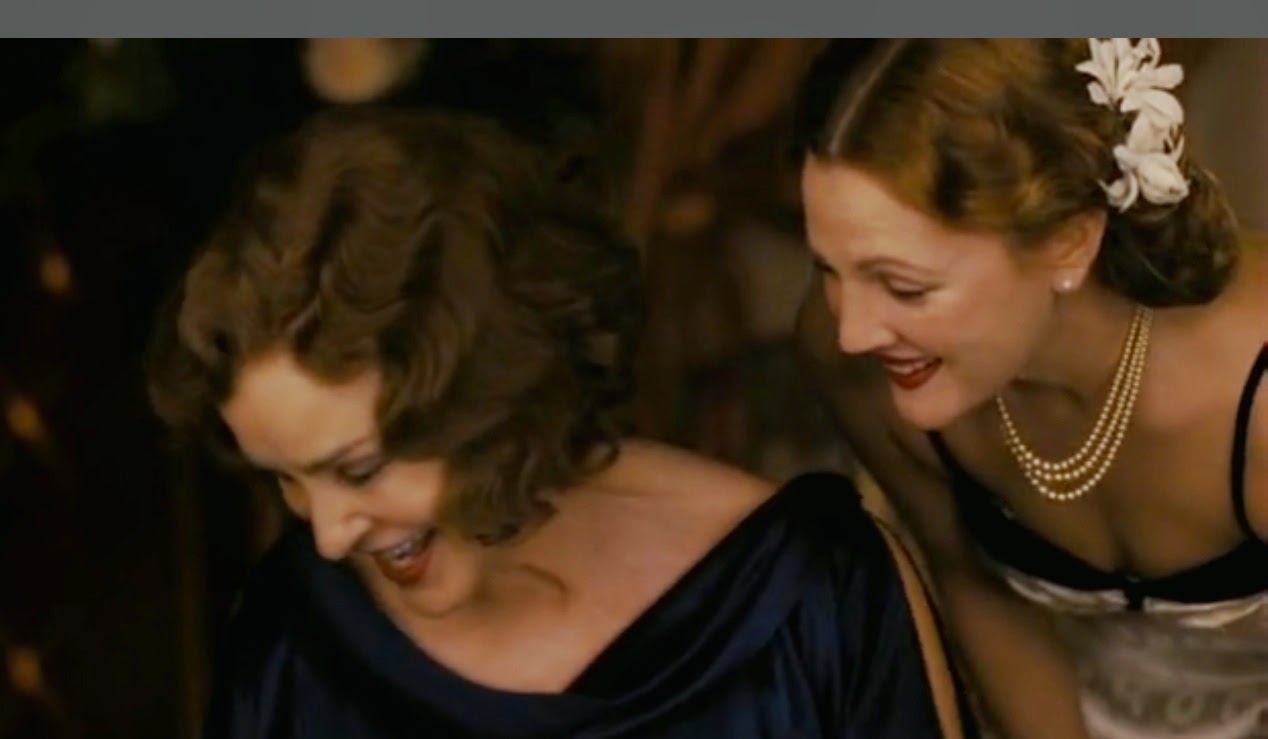 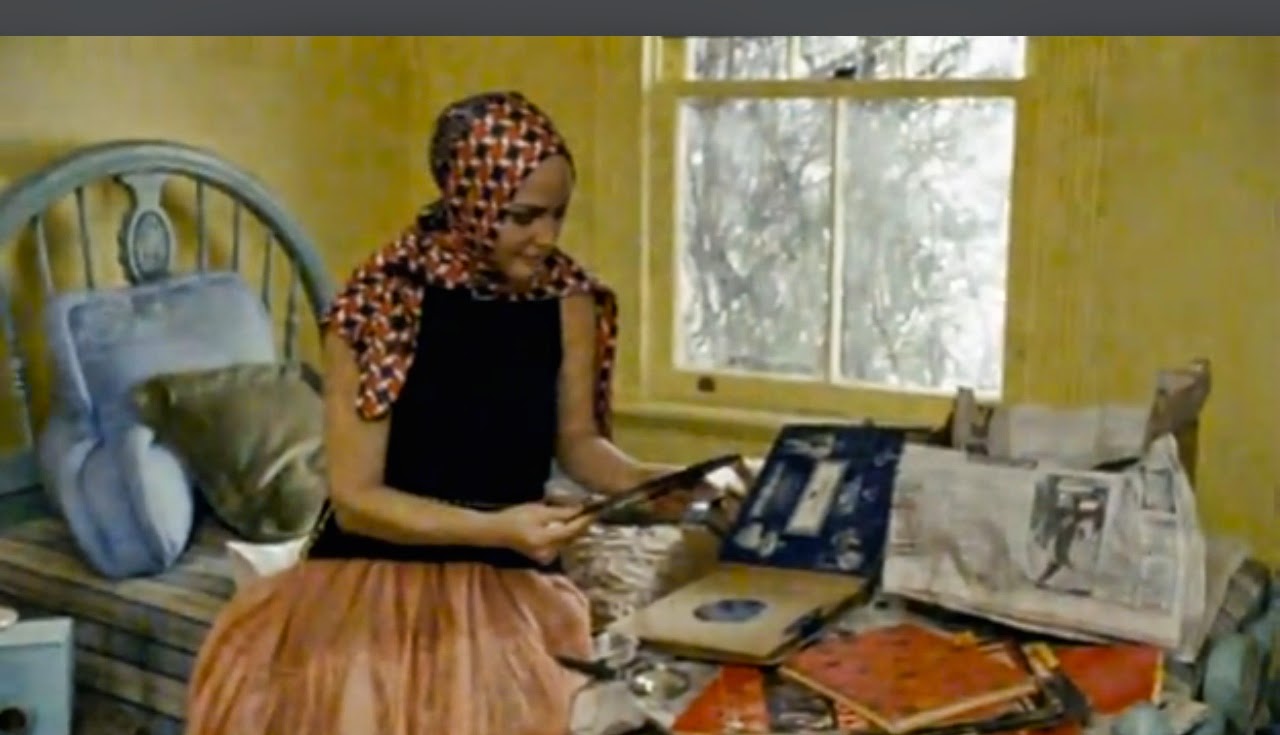 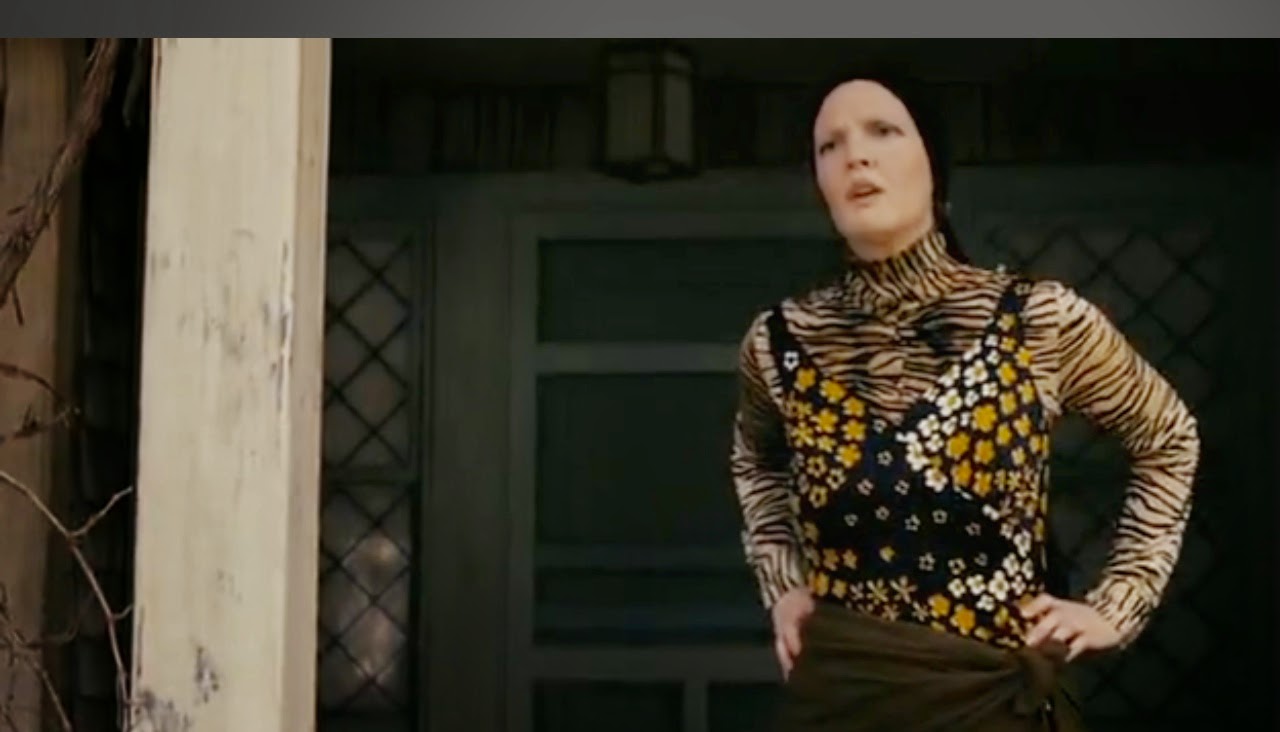 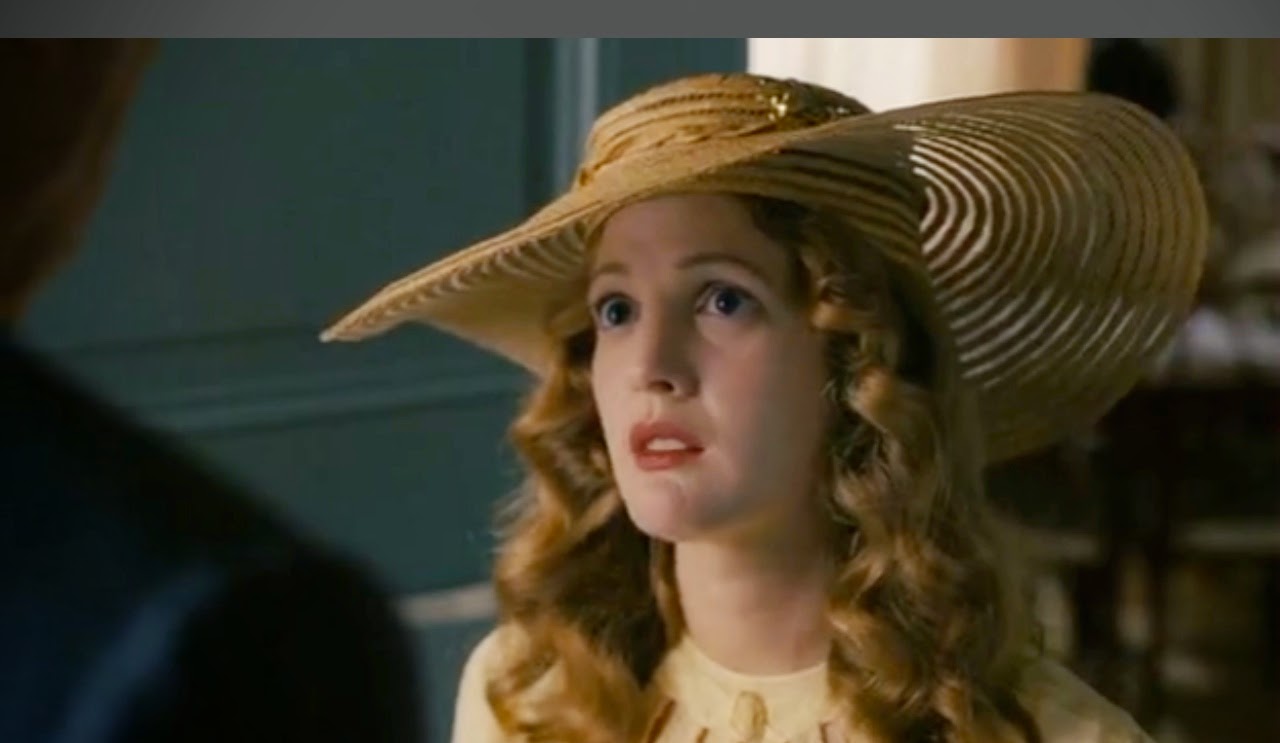 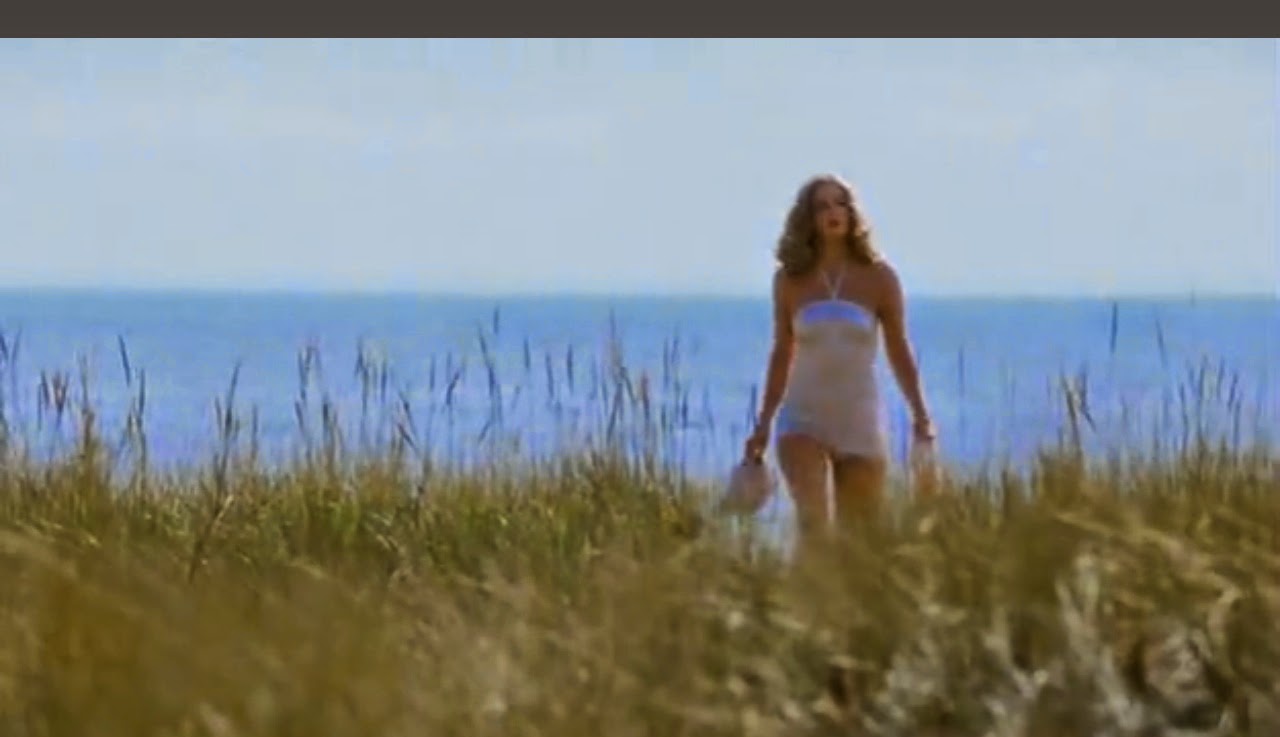 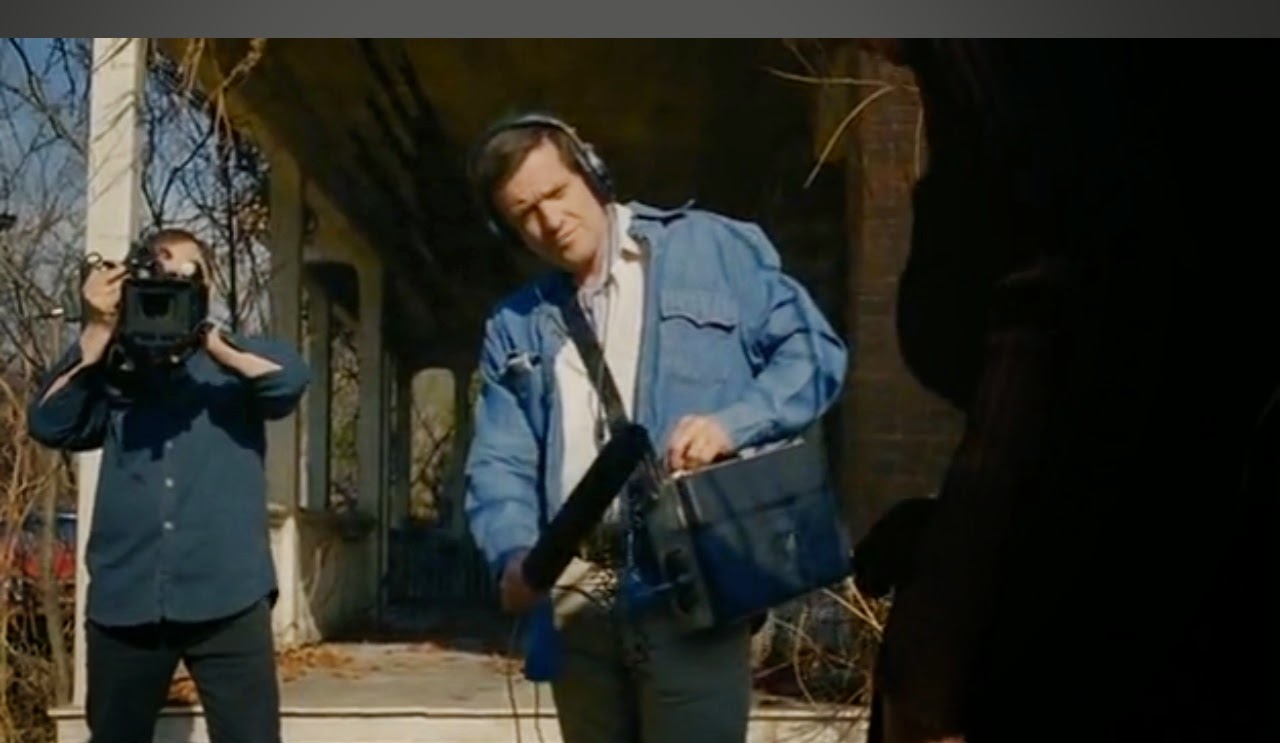 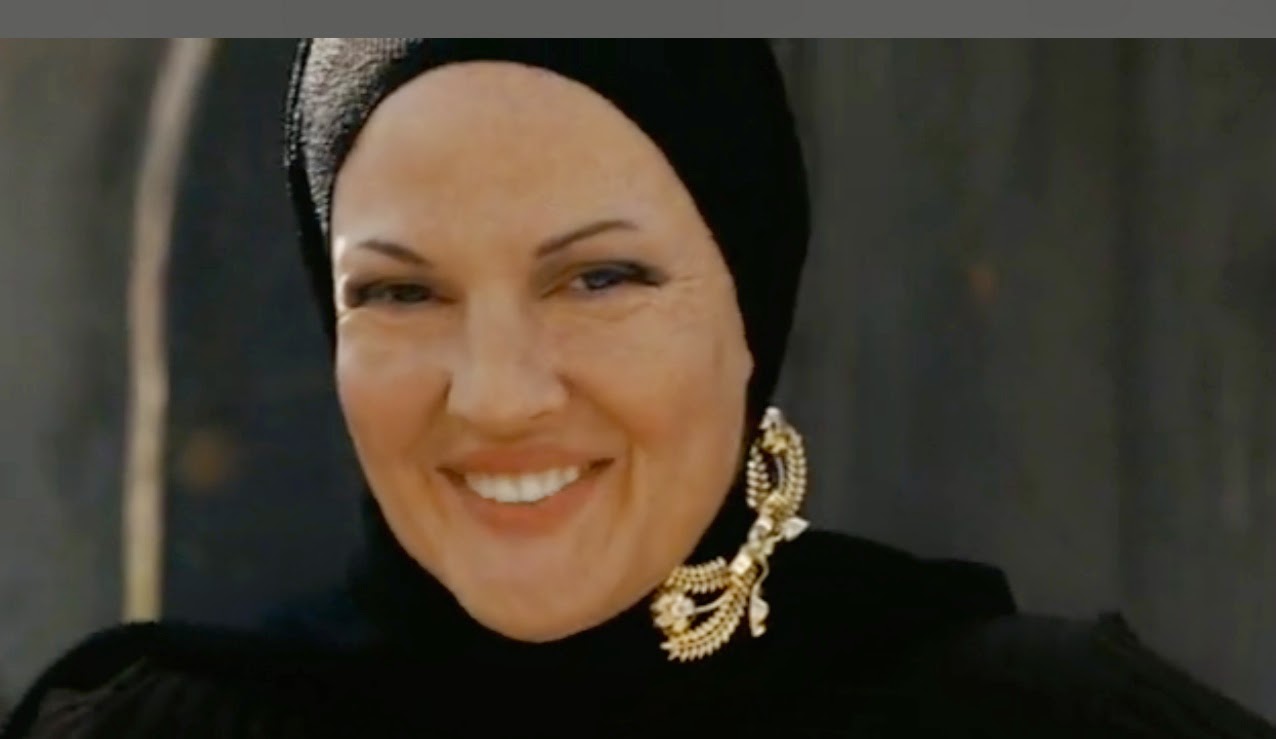 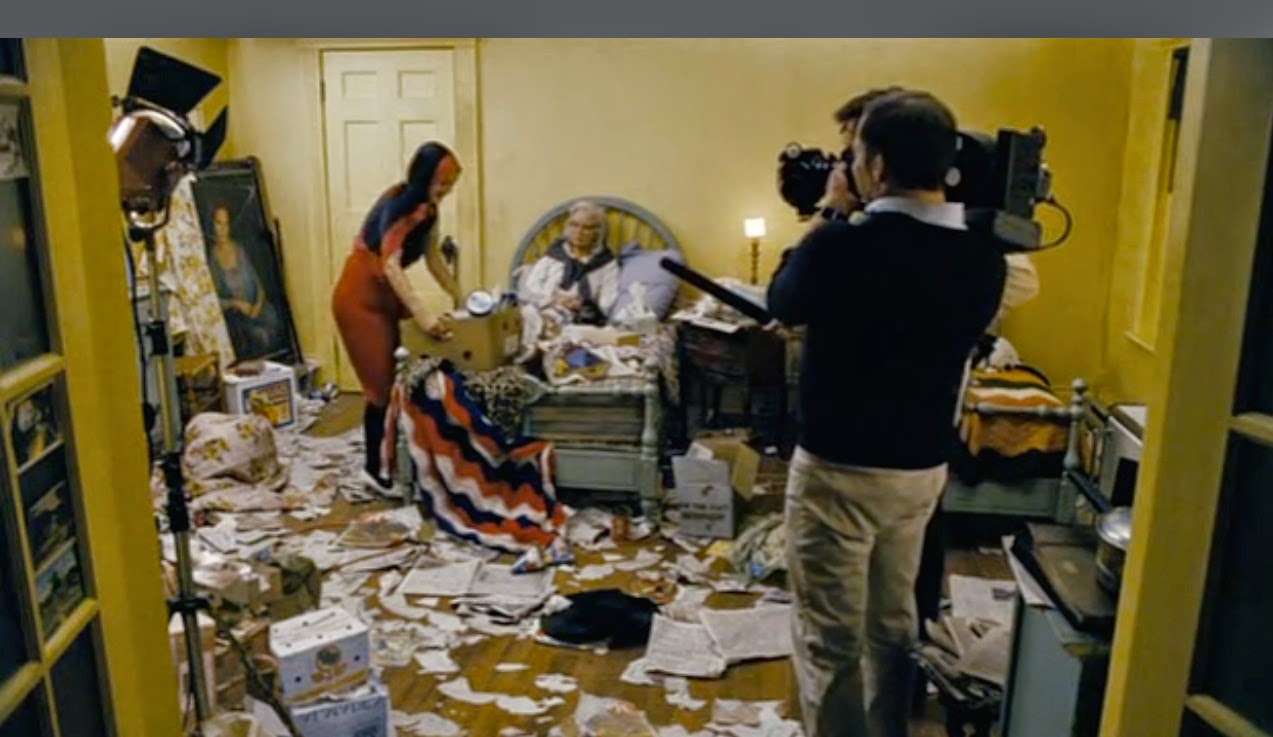 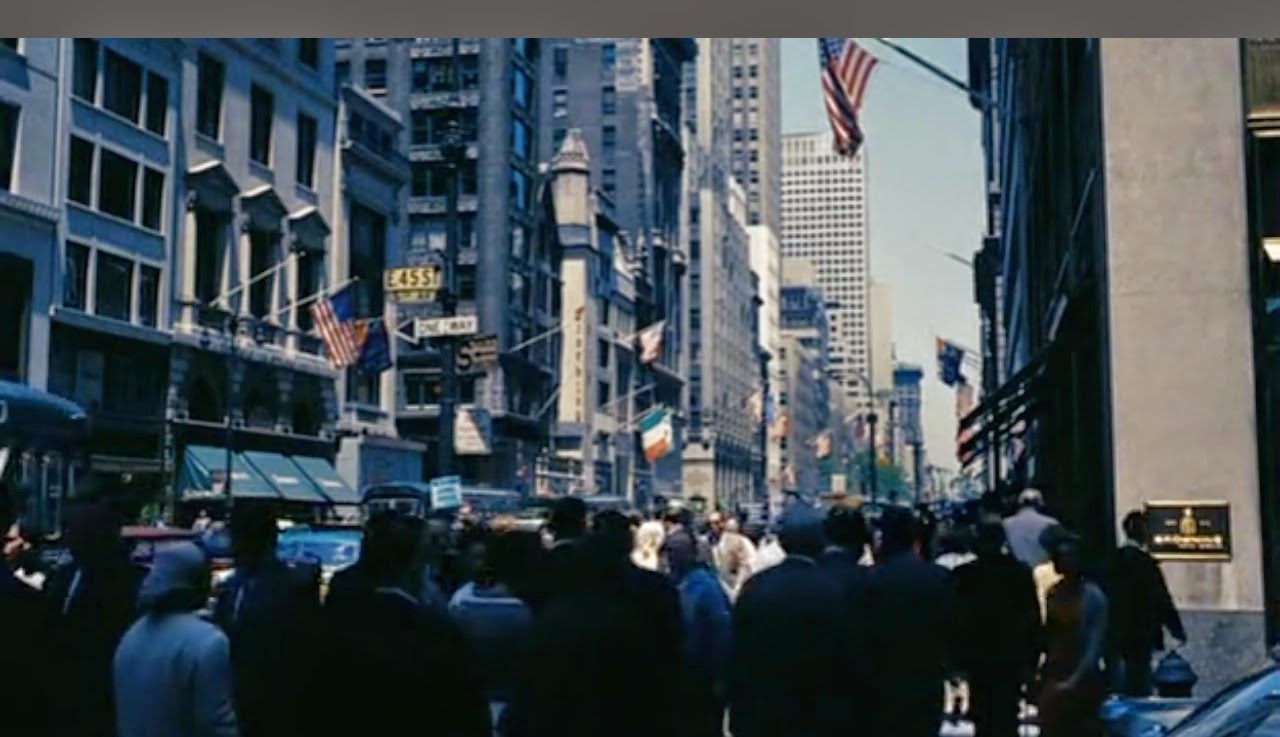 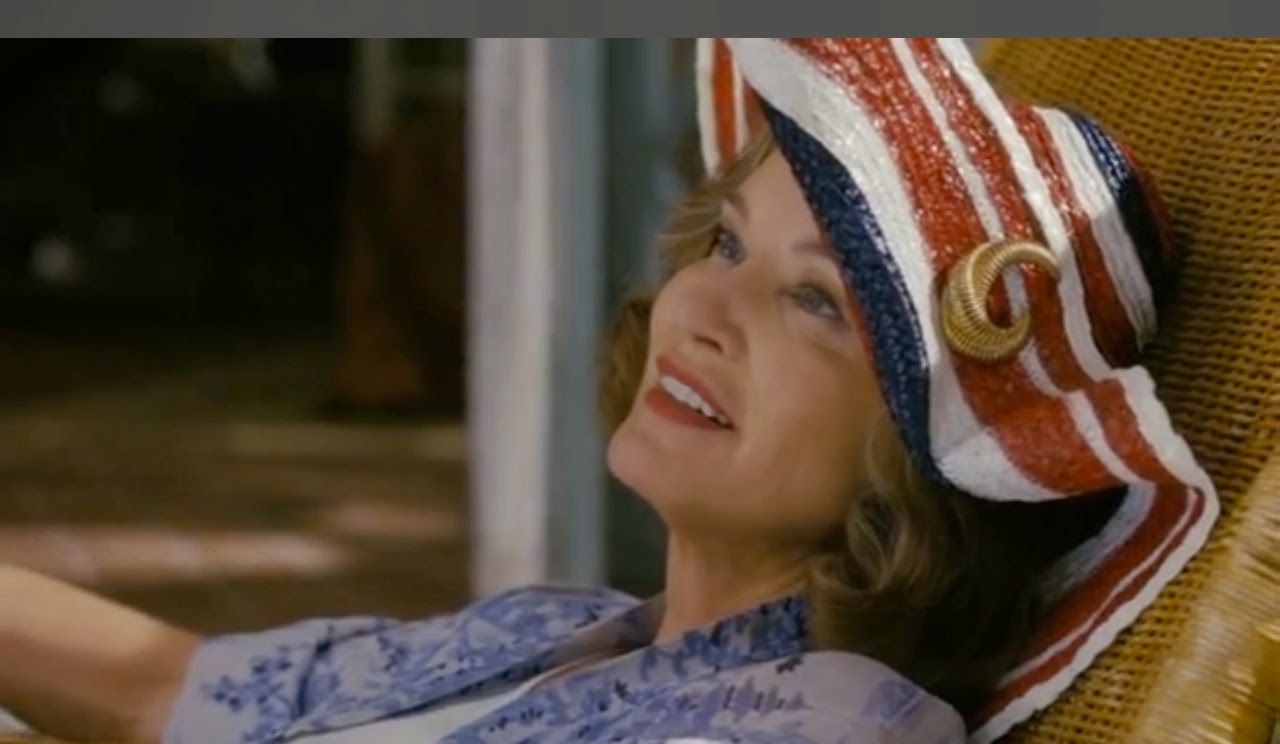 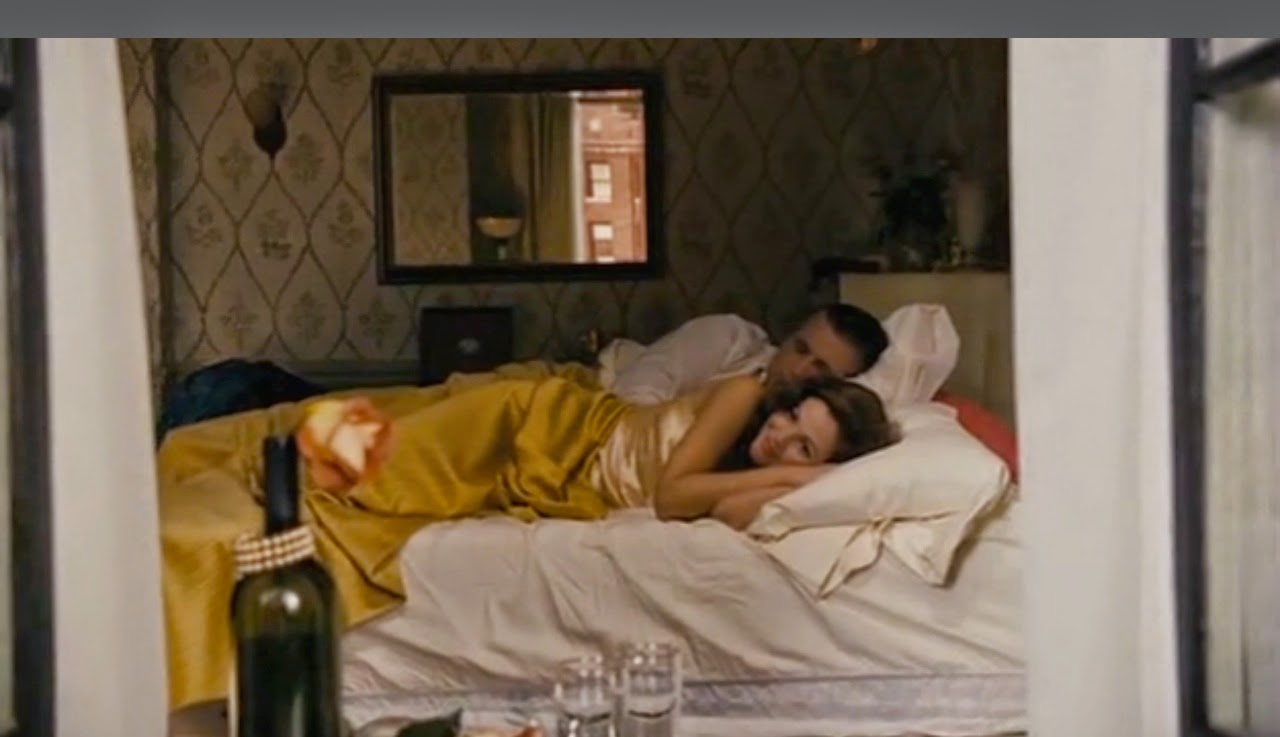 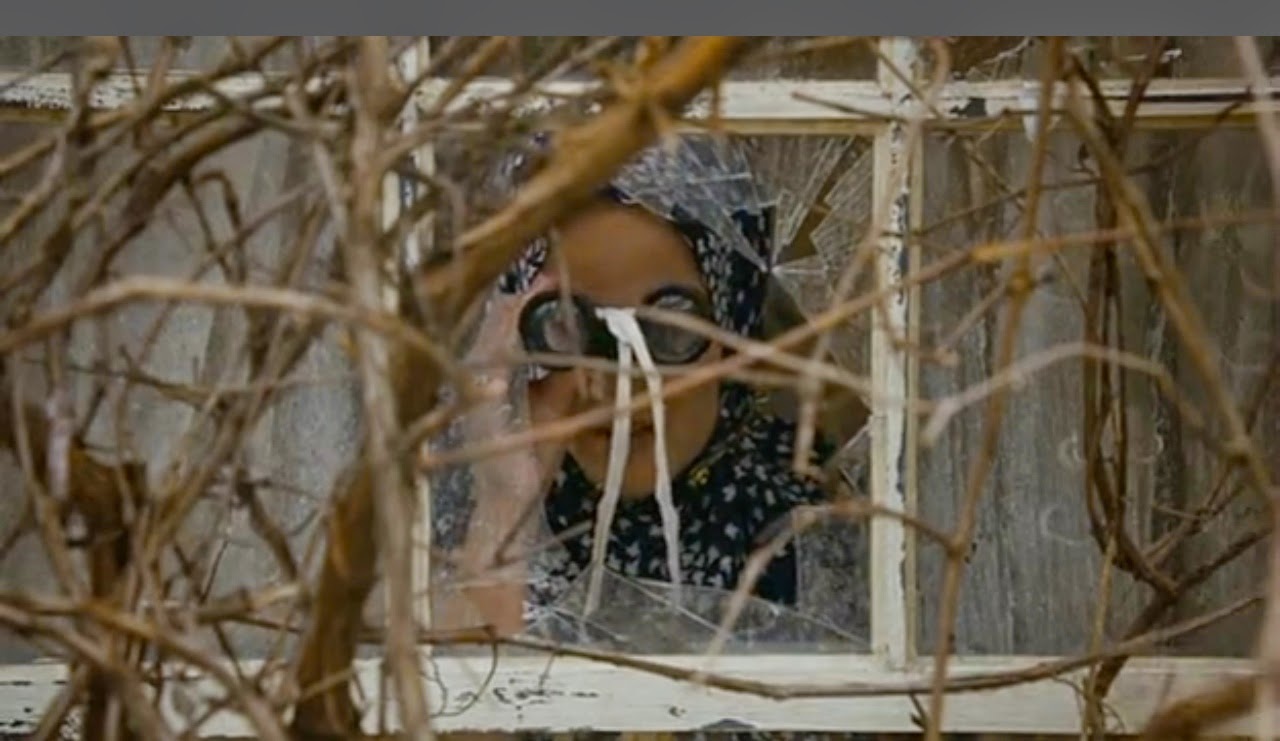 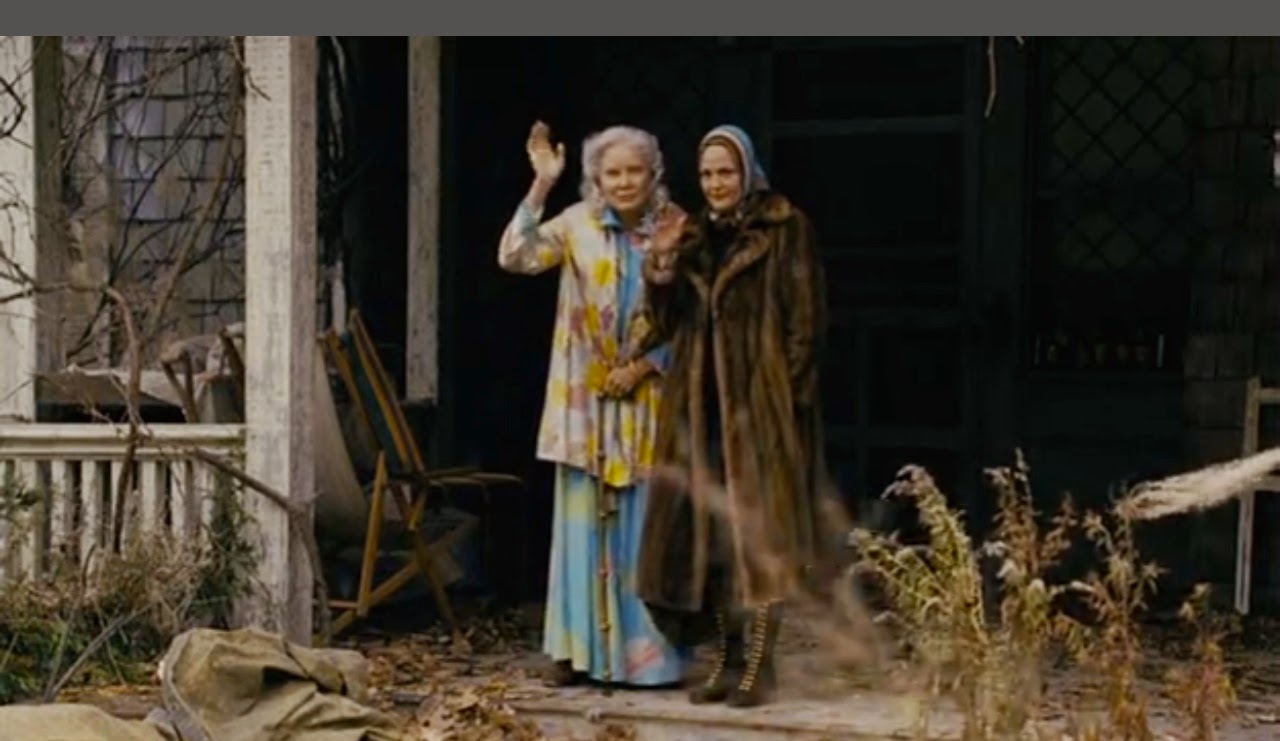 A long time ago I wrote about the original Grey Gardens, the documentary from 1975 about the mother and daughter, Big Edie and Little Edie, the upper class relatives of Jackie O. Together they lived in a  deeply co-dependant and eccentric relationship in the old family summer-home which was in horrific conditions. The documentary is still amazing, but the film from 2009 with Jessica Lange and Drew Barrymore is almost just as good, if not only because Drew Barrymore is stunning as a younger little Edie and both actresses play their characters with extreme accuracy.